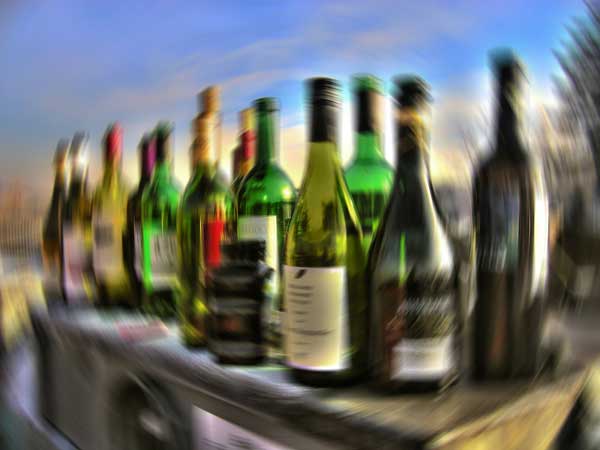 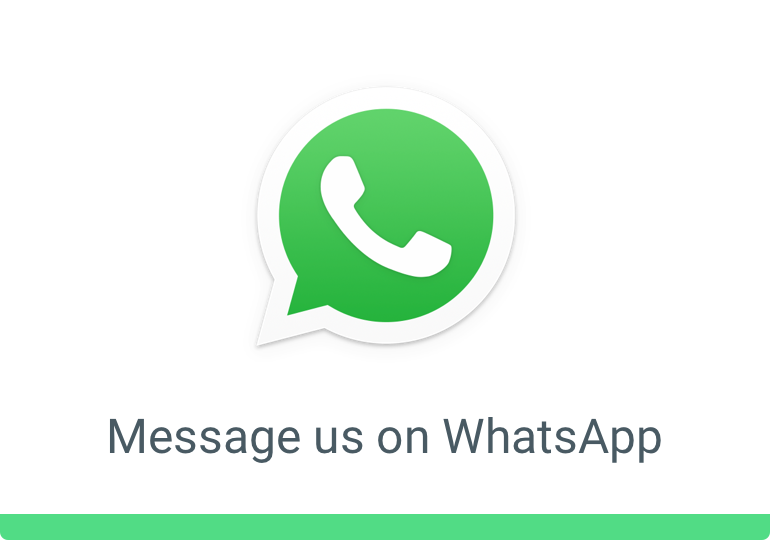 Step 1: Inquire about what your teenager already knows

Your teenager will be inquisitive about "adult" things like alcohol and drugs. Rather than getting upset or trying to lecture your teenager, keep an open mind. Find out what your teenager already knows about alcohol and what is his/her opinion on the subject of drinking.

Step 2: Be your teenager's backup plan

Let your teenager know that you are always ready to pick him/her up if he/she is in a situation where it is not safe to drive or take a ride with someone due to drinking alcohol.

Talk to your teenager on the subject of alcohol and drinking often. Listen to what he/she has to say. Rather than scold your teenager for what he/she thinks, consider asking for his/her opinion about drinking and driving, or dealing with a situation where his/her friends have had too much to drink, or defining alcohol consumption limits, etc.

Accept the possibility that your teenager might drink or at least try alcohol. This acceptance will allow you to think about steps needed to keep trying alcohol from turning into a fully developed addiction problem. Ask appropriate questions to determine your teenager's stance on drinking and what you need to do to keep his/her experimentation at bay.

There are many double messages about drinking alcohol. Teenagers do not like receiving double messages from their parents as well. You are sending the wrong message to your teenager if, after a stressful day of work, you reach for a bottle of alcohol to help you deal with the stress.

Step 7: Be a role model for your teenager

Studies have proven that a child whose parents consume alcohol is more likely to start drinking later on. Make sure you drink alcohol sparingly. Do not share your drinking experiences with your teenager in a manner that depicts alcohol drinking as something fun or attractive. Provide non-alcoholic beverages and food when having other adults over.

Some teenagers drink because they are bored. Encourage your teenager to participate in exciting and fun activities.

Step 10: Discuss how to say no

Teach your teenager that it is acceptable to never drink alcohol. The teenagers who go against the flow and stay true to themselves are praised and admired the most.